Why Not Both? A Mohamed Salah Story

By 9jabook in www.playplay.com.ng on August 1, 2020
Spread the love
thanks for the views we appreciate : 2 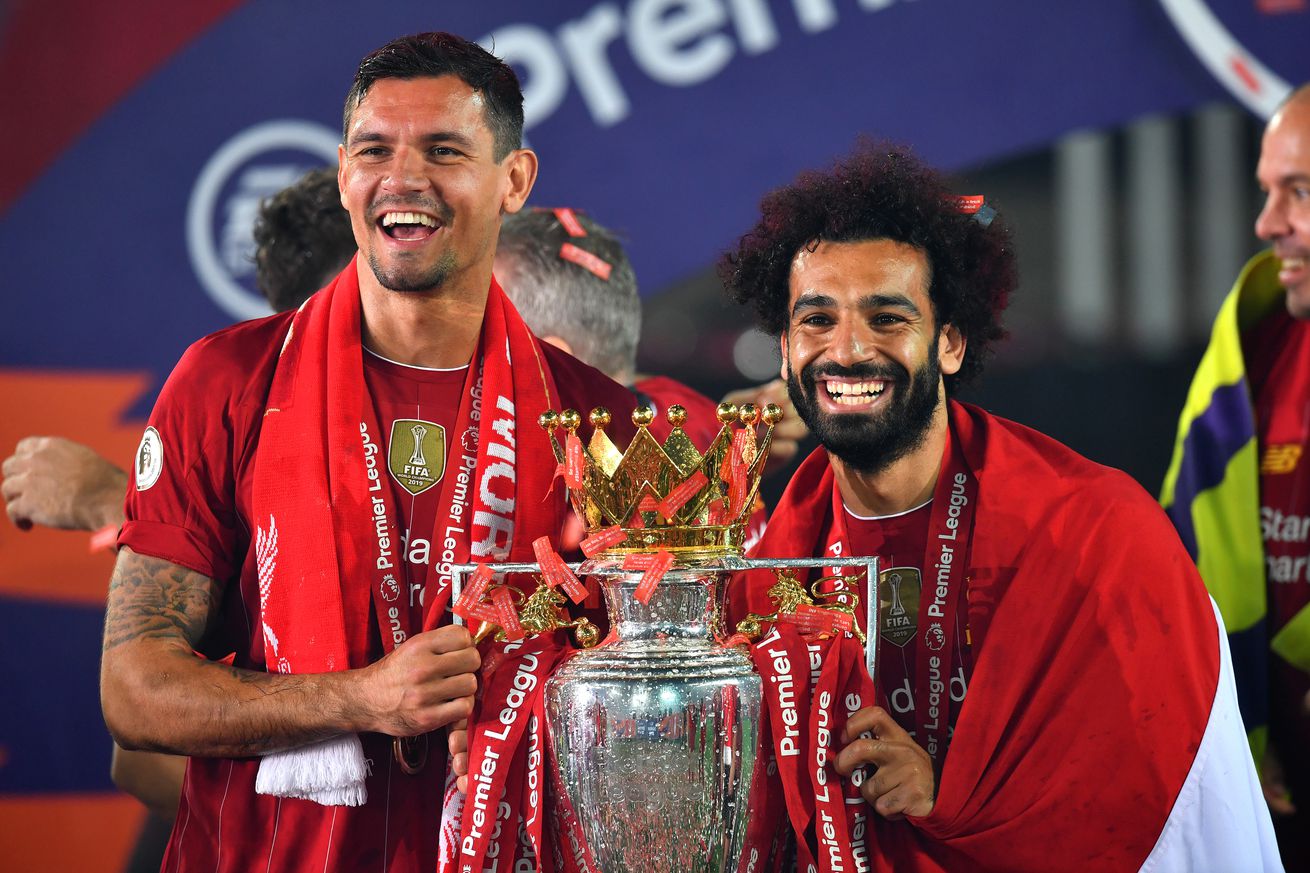 A genuine Winnie the Pooh, is our Egyptian king.

For Liverpool supporters, the Premier League title has been something of a holy grail. Not only due to the decades that have passed since the last time the Reds were crowned Champions of England, but because so many of our rivals have been so successful at succeeding where we’ve failed for so long, and have not been shy about reminding us. Even Leicester, famously 5000-1, managed to win it for heaven’s sake!

The European Cup, however, has been the trump card. The five-fingered — we’ve yet to produce a six-fingered salute that is as simple and devastating, although not for lack of trying — ace up our sleeve we can call on to at the very least force a stalemate in any pub discussion that doesn’t rise to the level of debating the merits of expected goals or progressive runs, shudder the thought. “We’ve won it six times” has been a powerful reminder to those who would denigrate the Reds that there’s more to this sport than what happens within the English borders.

Even if we really, really wanted it.

For the majority of footballers born outside of England — which is most of them — though, the Champions League tends to hold more weight, and the raving thirst of the Liverpool faithful for the Premier League crown can appear alienating. Luckily, the Reds have attracted some players who prefer not to pick and choose.

“Always when people asked me what you prefer, Premier League or Champions League? I always say both – thankfully we’ve got both. That’s great,” Mohamed Salah told the club’s official site. “It [winning the league this season] feels great… It’s great, it’s unbelievable. Since I came here I said I wanted to win the Premier League with this club. What I’m seeing from the fans and the people here is unbelievable, I’m really happy and enjoying it.”

“Then, losing the Premier League with one point is also kind of disappointing, but if you see how many points we got in the season, and how we played, we were also proud of ourselves. But it’s kind of disappointing because we lost in the end. But the good thing is that we fought back and we won it.”

Coming second has been a powerful motivator for the current iteration of Liverpool’s squad, with the Reds picking up both of the major trophies at the very first opportunity after failing at the final hurdle. The question now is how they will respond to finishing top of the pile. There is no First Place Plus, only First Place Again.

Knowing these mentality monsters, though, that’s not likely to be much of an issue.