By 9jabook in www.playplay.com.ng on August 1, 2020
Spread the love
thanks for the views we appreciate : 1 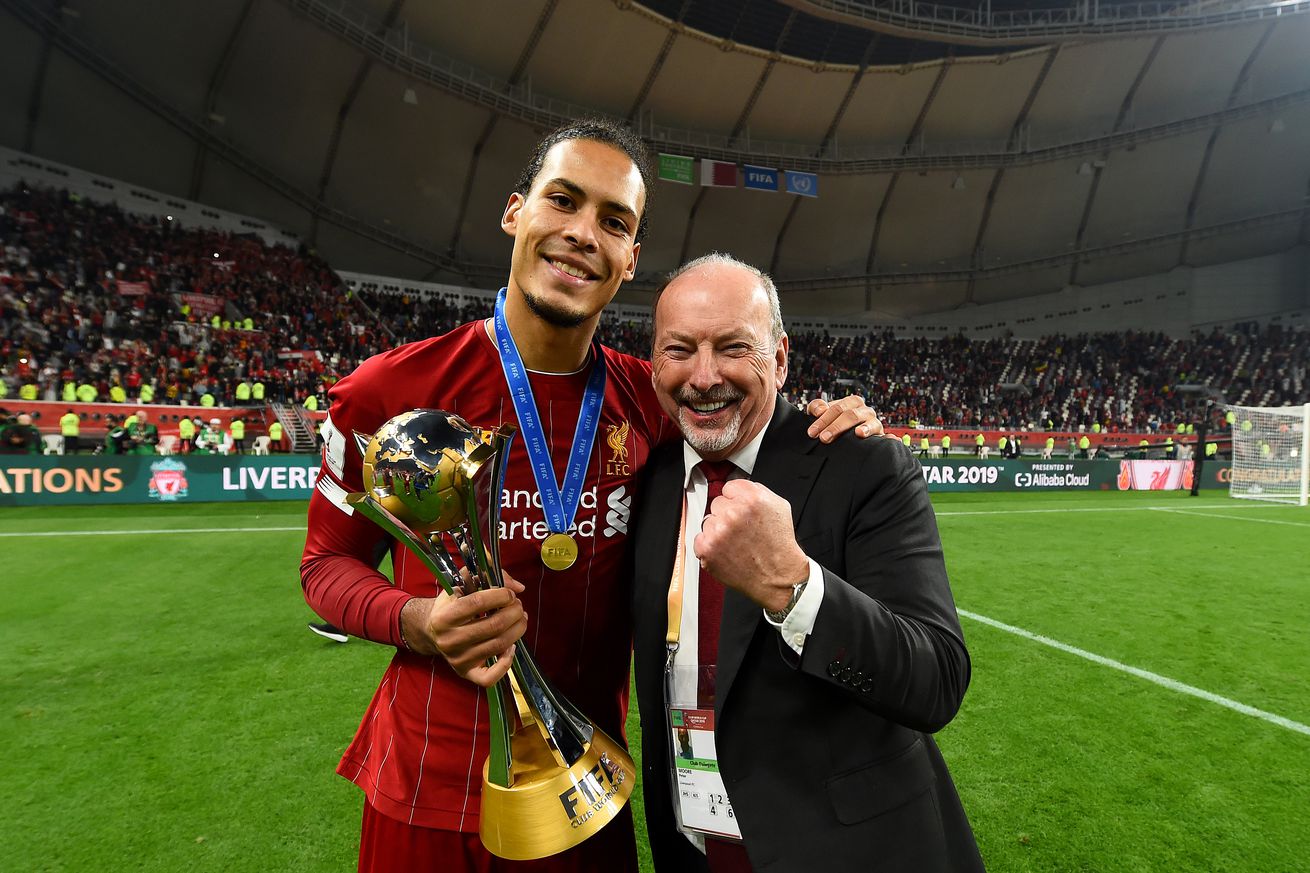 The 65-year old will be succeeded by managing director Billy Hogan.

I don’t know if CEO Power Rankings are a thing — let’s be real, they definitely are, because content must always continue to be churned out — but if they are, Peter Moore should be in with a good shot at the top spot.

Since his return to his hometown back in February 2017, the 65-year old has seen the club he has been tasked with running become English, European, and World champions, while building the kind of team fans across the globe can be proud of, all while generating a profit, a rarity in the world of football. Certainly not what one would expect from a man possessing such a supervillainous face.

“I’ve loved every minute of the job here in Liverpool and feel privileged to have moved the club forward on its civic, commercial and community operations during the last three years,” the former Sega, Microsoft and Electronic Arts boss said. “It’s been an incredible journey and I’d like to pay tribute to John, Tom and Mike for giving me the opportunity to lead the business operations at Liverpool.

“I’ve had the great pleasure of working with an exceptionally talented senior leadership team; a group of committed colleagues who work tirelessly for the club; former players; business, community and civic partners and sponsors; incredible supporters around the world and so many other people I’ve met through my role as CEO,” he continued. “I’m indebted to so many people I’ve met on this fantastic journey at Liverpool.

“To think we have won the UEFA Champions League, FIFA Club World Cup and now the Premier League title during my time here is way beyond my dreams. It’s been a phenomenal achievement by the manager, players and staff. The team fully deserves the plaudits and recognition – and the memories I will cherish forever.”

Moore will be succeeded by Billy Hogan, currently the managing director of the club, who has been with Liverpool since 2012.